This was the year that the Internet entered public consciousness and also the year it was completely privatized and the United States Government no longer funded it with public money - in April 1995 the NSFNET was retired.[1][2] America Online and Prodigy offered access to the World Wide Web system for the first time this year, releasing browsers that made it easily accessible to the general public.[3] 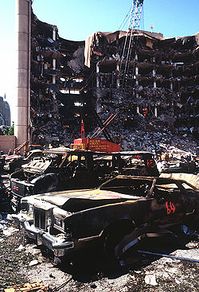 April 19: A car bomb explodes outside a Federal building in Oklahoma City, killing 168 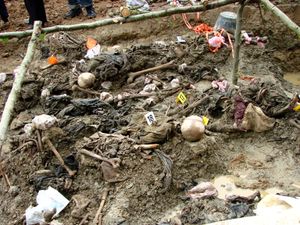 Exhumed grave of victims of the July Srebrenica massacre. 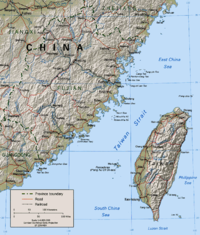 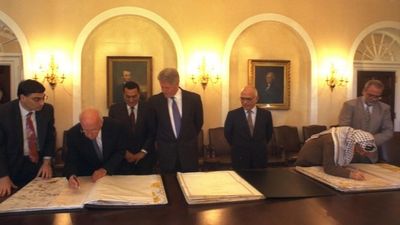