July 1967 and the evacuation of British Families from Aden, featured in the book "From Barren Rocks to Living Stones". The evacuation was a major British operation at the time. 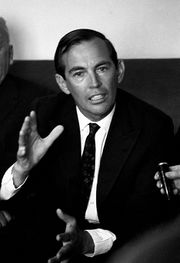