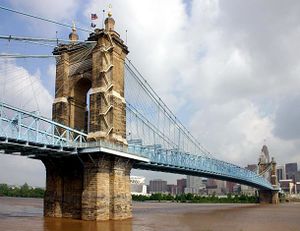 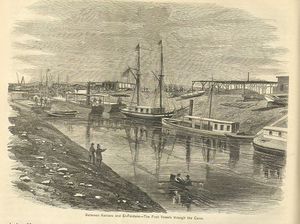 February 17: Suez Canal in use. 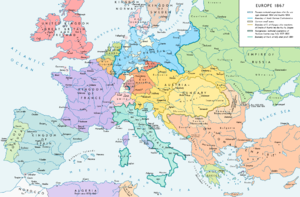 Europe in 1867, after the forming of the North German Confederation, the Italian unification (with the exception of the Roman part of the Papal States) and the Austro-Hungarian Compromise.