January 1: The Commonwealth of Australia forms as British colonies federate.

Silliman University is the first American private school in the Philippines.

September 6: US President William McKinley is shot and fatally wounded.

September 7: The Boxer Rebellion in China ends with the signing of the Peking Protocol.

September 14: Theodore Roosevelt becomes President of the United States on the death of William McKinley. 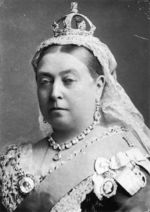 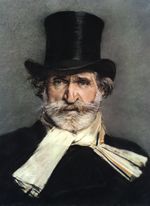 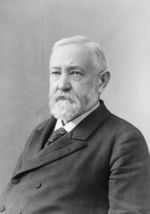 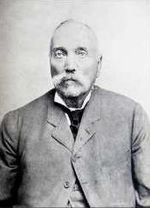 Significance of 1901 for modern computers