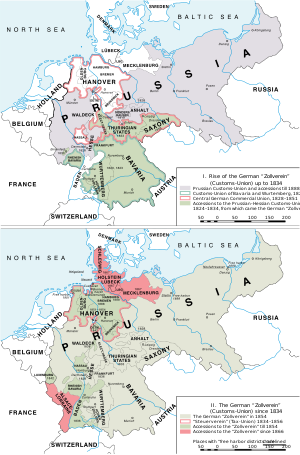 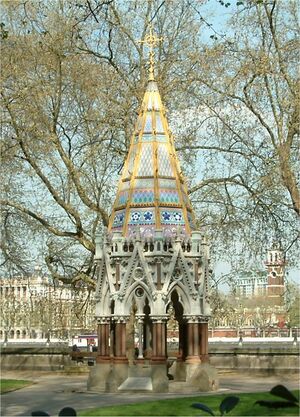 The Buxton Memorial Fountain in London, celebrating the emancipation of slaves. 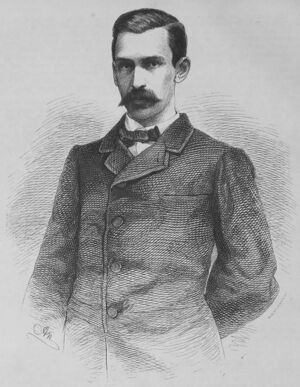 Pedro I of Brazil