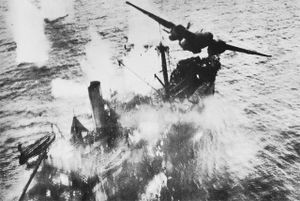 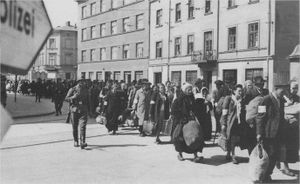 Jewish prisoners being deported from the Kraków Ghetto 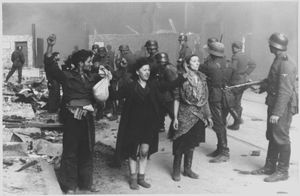 This photograph, from the Stroop Report, shows captured fighters in the Warsaw Ghetto Uprising. 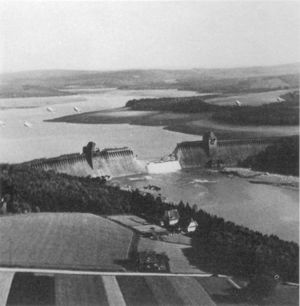 The Möhne Dam breached following Operation Chastise, carried out by the "Dambusters" of the RAF. 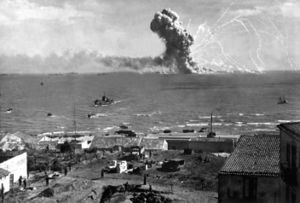 The U.S. Liberty ship SS Robert Rowan explodes during the Allied invasion of Sicily, July 11, 1943.
The bombing of Hamburg during 1943. 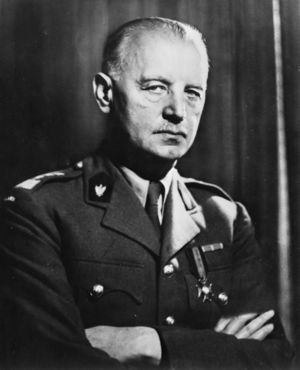 Wladyslaw Sikorski, Polish military and political leader of the Polish government in exile during World War 2 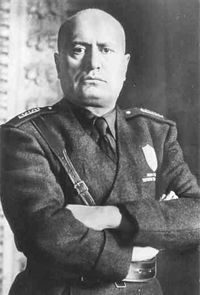 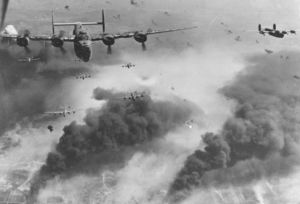 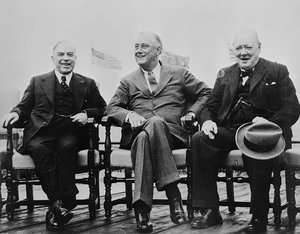 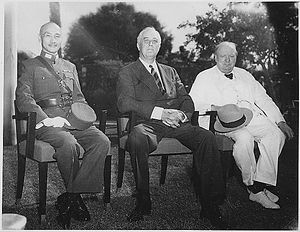 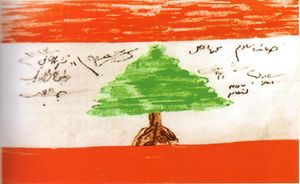 The first Lebanese flag hand drawn and signed by the deputies of the Lebanese parliament, November 11, 1943. The French Mandate ends and Lebanon gains independence in November 1943. 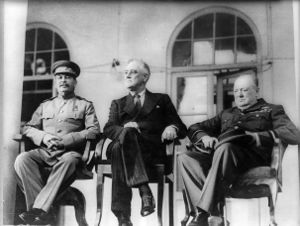 Joseph Stalin, Franklin D. Roosevelt, and Winston Churchill on the verandah of the Soviet Embassy in Tehran during the Tehran Conference

Princess Margriet of the Netherlands