1989 was a turning point in political history because a wave of revolutions swept the Eastern Bloc, starting in Poland that summer with the beginning of a move towards private enterprise,[1] coming to a head with the opening of the Berlin Wall in November, embracing the overthrow of the communist dictatorship in Romania in December, and ending in December 1991 with the dissolution of the Soviet Union. Collectively known as the Revolutions of 1989, they heralded the beginning of the post–Cold War period.

It was the year of the first Brazilian presidential elections in 29 years, since the end of the military government in 1985 which commanded the country for more than twenty years, and marked the redemocratization process's final point. F. W. de Klerk was elected in South Africa, and his regime gradually dismantled the apartheid system over the next five years, culminating with the 1994 election that brought jailed ANC leader Nelson Mandela to power.

The first commercial Internet service providers surfaced in this year,[2][3] as well as the first written proposal for the World Wide Web and New Zealand, Japan and Australia's first Internet connections. The first babies born after preimplantation genetic diagnosis were conceived in late 1989, starting the era of designer babies.[4]

1989 marked the beginning of the current Heisei period in Japan. It is also, the latest year, when written in Roman numerals, to have an L. The next such year is 2040. 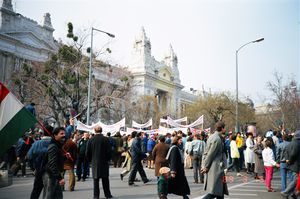 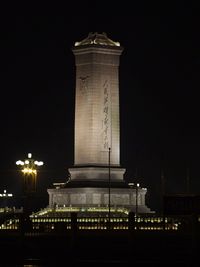 People's Liberation Army were to drive away students in Tiananmen Square. 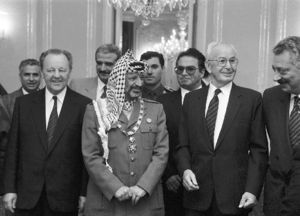 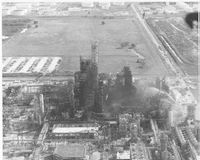 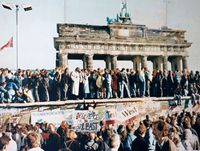 Germans standing on top of the Berlin Wall

A peaceful demonstration in Prague during the Velvet Revolution.