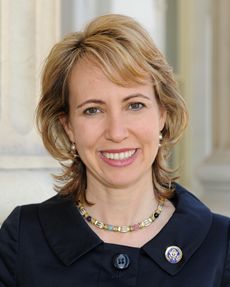 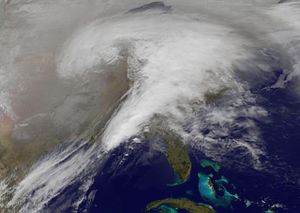 31 يناير - 2 فبراير: Groundhog Day blizzard – Satellite image of the storm on the evening of February 1 over the American Midwest 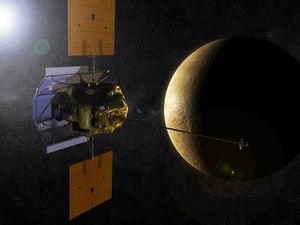 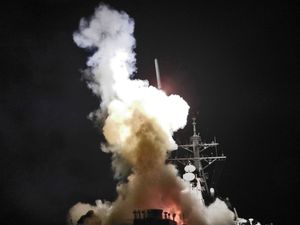 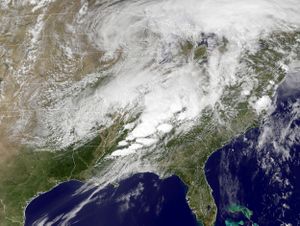 April 25–28, 2011 tornado outbreak – Satellite image of the storm on the evening of April 27 over the American Southeast
339 total fatalities 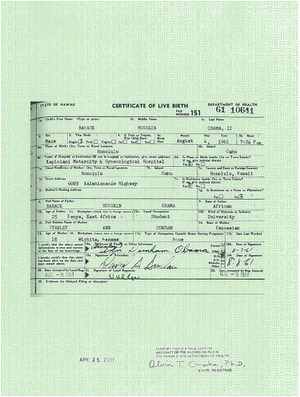 April 27: In response to the Barack Obama citizenship conspiracy theories by the mainstream media, that Obama was not born in the United States, Obama releases his original birth certificate form. 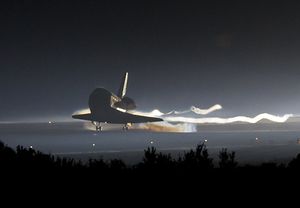