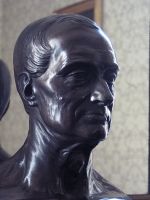 "The most important thing to determine was the natural order in which the sciences stand—not how they can be made to stand, but how they must stand, irrespective of the wishes of any one. ... This Comte accomplished by taking as the criterion of the position of each the degree of what he called "positivity," which is simply the degree to which the phenomena can be exactly determined. This, as may be readily seen, is also a measure of their relative complexity, since the exactness of a science is in inverse proportion to its complexity. The degree of exactness or positivity is, moreover, that to which it can be subjected to mathematical demonstration, and therefore mathematics, which is not itself a concrete science, is the general gauge by which the position of every science is to be determined. Generalizing thus, Comte found that there were five great groups of phenomena of equal classificatory value but of successively decreasing positivity. To these he gave the names astronomy, physics, chemistry, biology, and sociology." 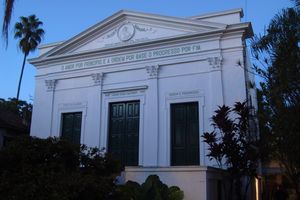 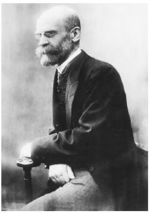 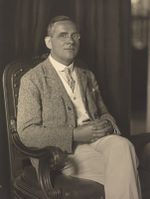 Moritz Schlick, the founding father of logical positivism and the Vienna Circle.

Wikisource has the text of the 1911 Encyclopædia Britannica article وضعية.