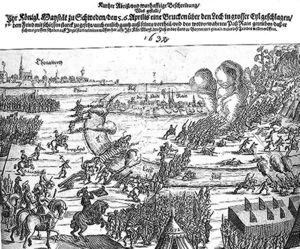 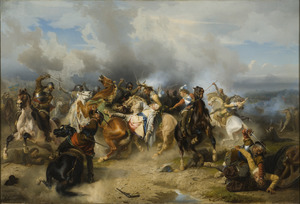 November 16: King Gustavus Adolphus of Sweden is killed in the Battle of Lützen. 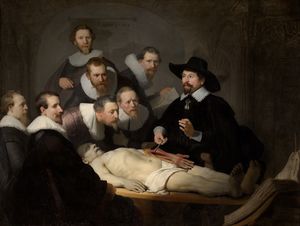