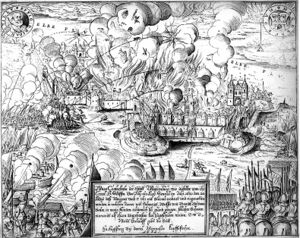 May 10:Magdeburg is sacked by an Imperial army. 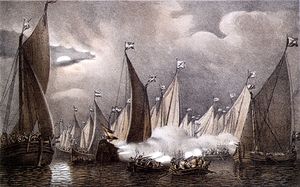 September 12–13: Dutch and Spanish ships in the Battle of the Slaak. 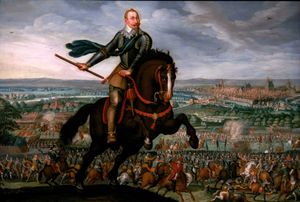