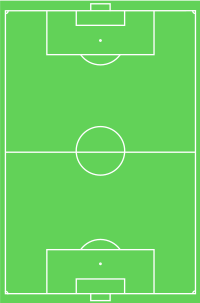 Fulham have had 37 managers in 114 years. Prior to the appointment of the first manager at the club (Bradshaw in 1904), the duties normally assigned to a modern-day manager would have been shared between club secretary, captain, and other officials.

Temporary managers at the club have included: