The Trump Organization has divested a number of properties that continue to bear the Trump name even though Trump no longer owns them. For example, in February 2016, it sold its stake in Trump Entertainment Resorts, which owns the Trump Taj Mahal, the Trump Plaza, and the Trump Marina casinos in Atlantic City, New Jersey.[15]

The Trump Organization is the collective name of approximately 500 business entities of which Donald Trump is the sole or principal owner.[16] Donald Trump serves as chairman and President. His three adult children and three unrelated employees serve as key executives.[17]

An early logotype of the Trump Organization, as it appeared in 1976 correspondence from Donald Trump to the Penn Central Transportation Company.

Map highlights countries with properties that are either owned or licensed by the Trump Organization as of December 2016.[22][23] 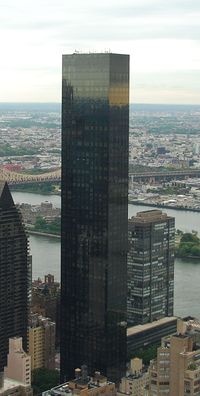 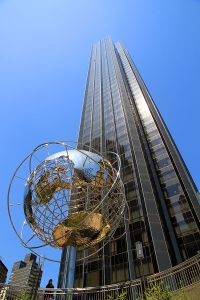 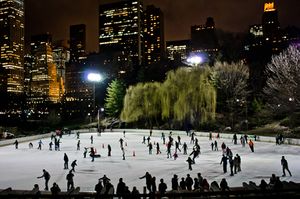 Trump earned at least $176.4 million from 15 golf courses in Scotland, Ireland and across the Eastern Seaboard – about 41 percent of the low-end estimate of his income since 2015.[24] 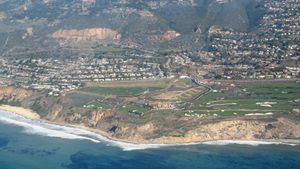 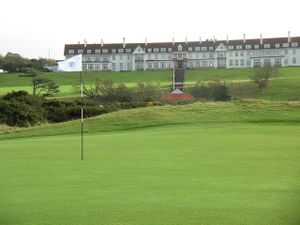 On December 8, 2014, in conjunction with DAMAC Properties the company announced the Trump World Golf Club, Dubai.[25][26] 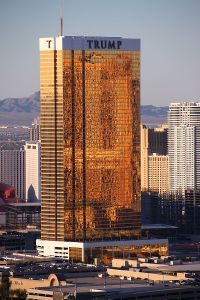 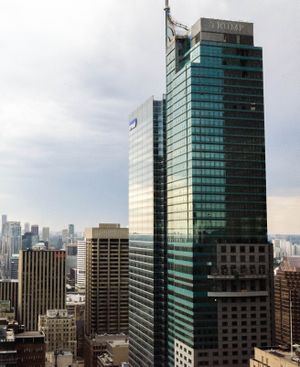 Many developers pay Donald Trump to market their properties and be the public face for their projects.[27] For that reason, Trump does not own many of the buildings that display his name.[27] According to Forbes, this portion of Trump's empire, actually run by his children, has valuation of $562 million. According to Forbes, there were 33 licensing projects under development including seven "condo hotels" (i.e. The seven Trump International Hotel and Tower developments). Trump has generated more than $74 million in real estate licensing deals and has $823.3 million worth of real estate in joint ventures.[28] 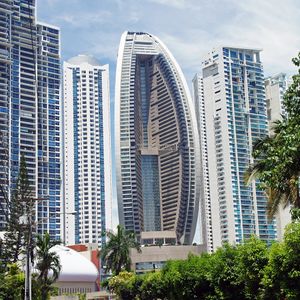 The Trump Organization also houses Trump's personal financial market investment portfolio as a portion of Trump's wealth is concentrated in the financial and commodities markets.[43][44][45]