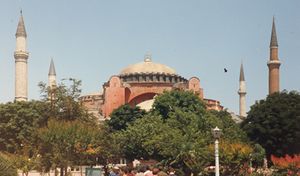 Hagia Sofia in Constantinople. The city is captured by the Empire of Nicaea on July 25, thus re-establishing the Byzantine Empire.

Year 1261 (MCCLXI) was a common year starting on Saturday (link will display the full calendar) of the Julian calendar. 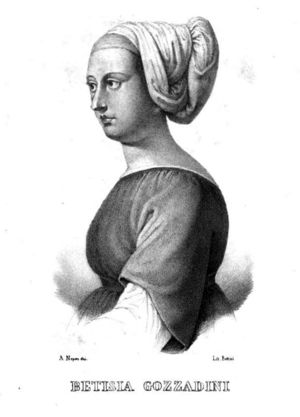