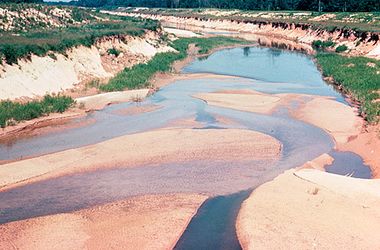 الإطماء Siltation أو siltification هي تلوث الماء بمواد by particulate terrestrial clastic material, with a particle size dominated by silt or clay. It refers both to the increased concentration of suspended sediments, and to the increased accumulation (temporary or permanent) of fine sediments on bottoms where they are undesirable. Siltation is most often caused by soil erosion or sediment spill.

Sometimes siltation is called sediment pollution, although that is an undesirable term since it is ambiguous, and can also be used to refer to a chemical contamination of sediments accumulated on the bottom, or pollutants bound to sediment particles. Siltation is the preferred term for being unambigiuous, even if not entirely stringent since it also includes other particle sizes than silt. 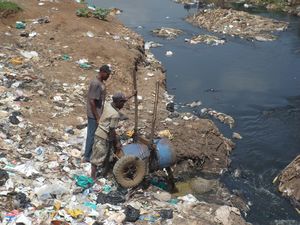 Siltation caused by fecal sludge collected from pit latrines and dumped into a river at the Korogocho slum in Nairobi, Kenya. 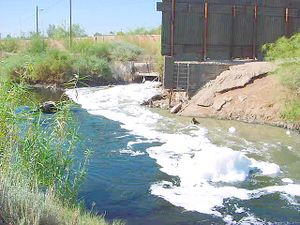 Siltation caused by raw sewage sludge and industrial waste in the New River as it passes from Mexicali to Calexico, California. 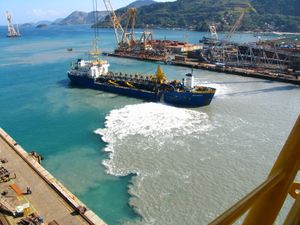 The origin of the increased sediment transport into an area may be erosion on land, or activities in the water.

Another important cause of siltation is the septage and other sewage sludges that are discharged from households or business establishments with no septic tanks or wastewater treatment facilities to bodies of water. 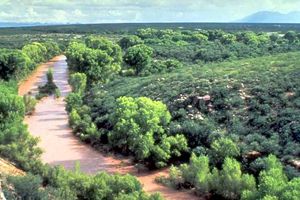 Siltation can also affect navigation channels, or irrigation channels. It refers to the undesired accumulation of sediments in channels intended for vessels, or for distributing water. 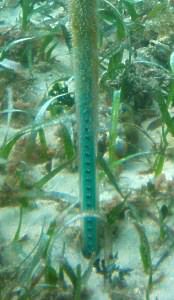 A sensor for measuring siltation in situ.

Siltation of the magnitude that it affects shipping can also be monitored by repeated bathymetric surveys. 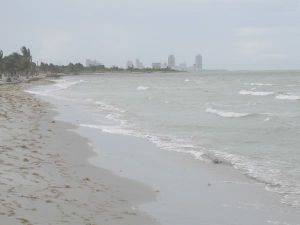 Resuspension of fines from a replenished beach causing siltation offshore