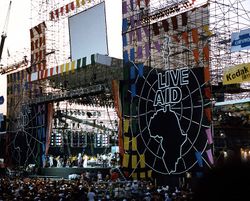 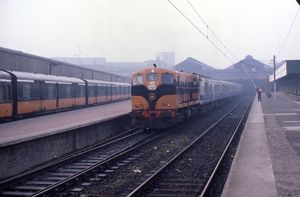 An CIE 141 Class about to haul the rolling stock forward for the NIR Class 111 to shunt into position at Dublin Connolly to bring the Enterprise back to Belfast Central.