The world population increased by 2.1% this year, the highest increase in history.[1] 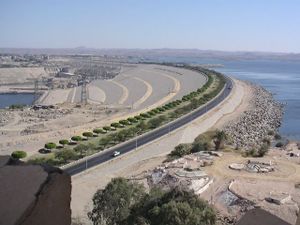 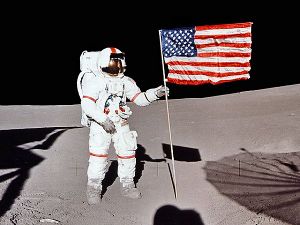 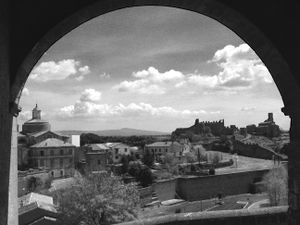 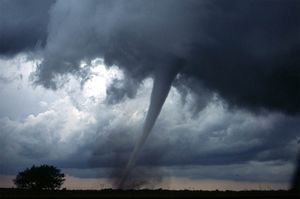 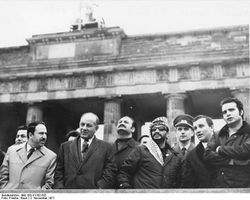