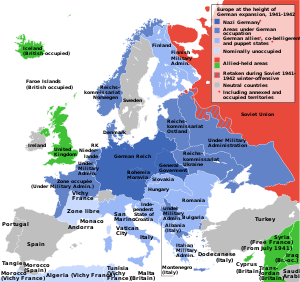 Map of Europe at the height of German control in 1942, Britain remaining the only country in Western Europe held by Allied forces 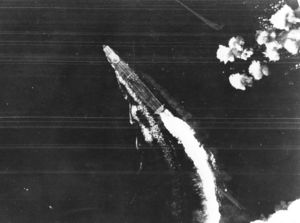 June 4: The Japanese aircraft carrier, Hiryū under attack by US aircraft at the Battle of Midway

Saint Pauline of the Agonizing Heart of Jesus

Saint Teresa Benedicta of the Cross