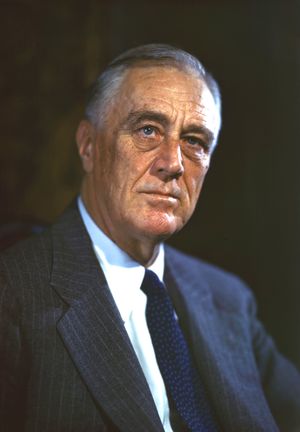 January 20: Franklin D. Roosevelt is sworn in as US President for his second term. 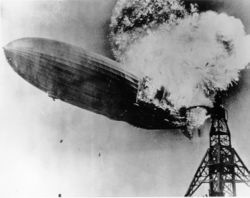 May 6: The Hindenburg disaster occurs. 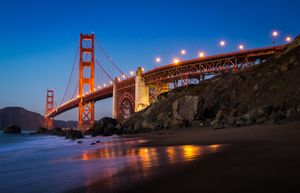 May 27: The Golden Gate Bridge opens. 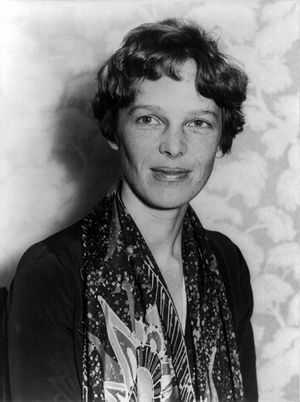 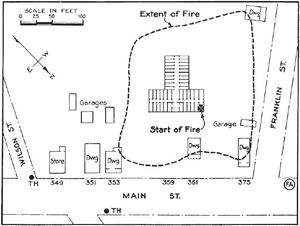 July 9: The silent film archives of Fox Film Corporation are destroyed by the 1937 Fox vault fire. 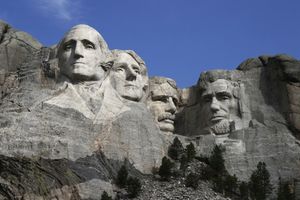 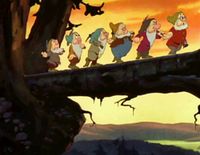 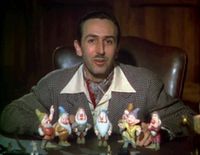