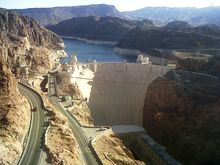 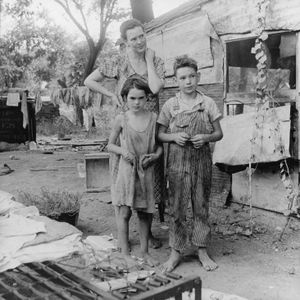 Family during the Great Depression, Oklahoma, 1936

King Fuad I of Egypt