This picture is usually associated with the arrest of Gavrilo Princip, although some[6][7] believe it depicts Ferdinand Behr, a bystander. 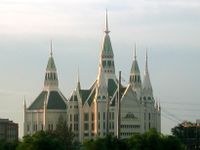 The central temple of the Iglesia ni Cristo 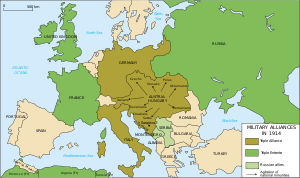 Map of European alliances in 1914 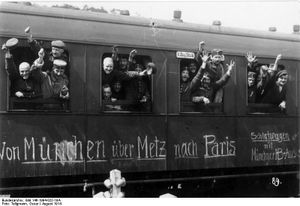 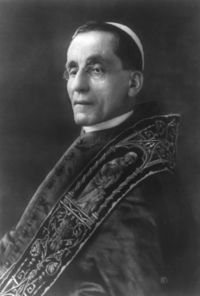 Carol I of Romania