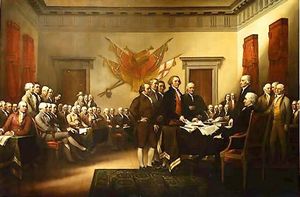 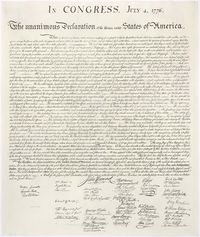 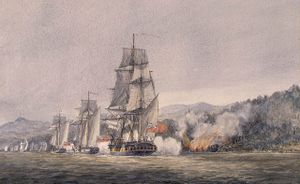 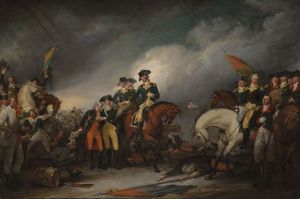 The Capture of the Hessians at Trenton, December 26, 1776
by John Trumbull